Give Your Users a Taste of Badassery

Wow! I love your app because I start out completely useless. I’m fumbling up this learning curve and I have no idea what I’ll be able to do once I spend the time to master it!

Start your users with this feeling: 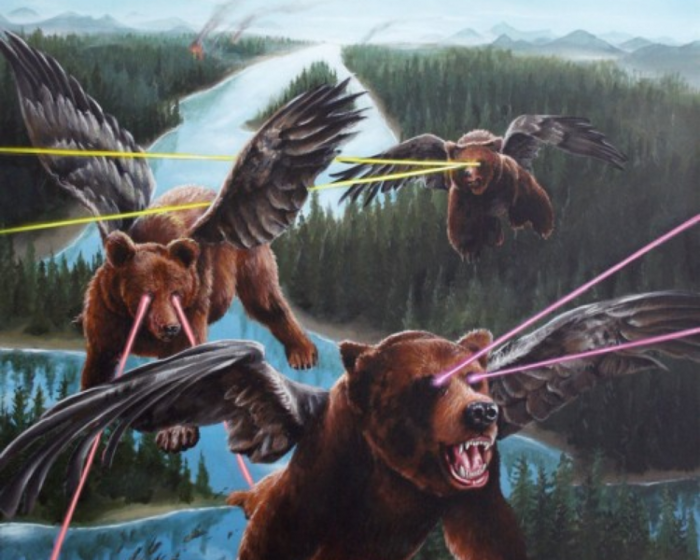 …before you start them at level 1: 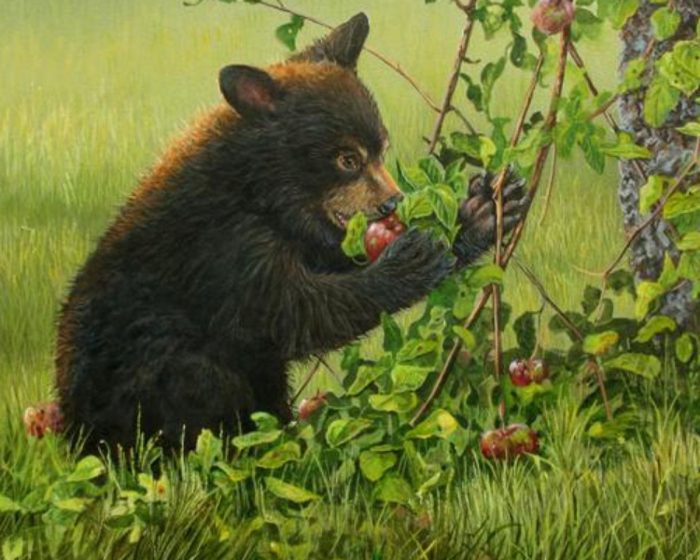 Capability is often at odds with simplicity. We crave apps that are easy to use, but also want apps that allow us to do a lot of really cool things. Badass things. The problem is that usually, when you add more features—no matter how easy they are individually to use—you make the app as a whole more complex and harder to use. There’s a steeper learning curve. Finding that sweet middle spot is more in the domain of art than it is science, and it is a damn hard thing to do.

There’s a certain elegance and strong argument for apps that do one or two things really well. It’s nice to have a minimal learning curve and not need a manual or tutorial, but in many cases, you can’t sacrifice capability for a more shallow learning curve. After all, if we turned Adobe Photoshop into Microsoft Paint, even though anyone could use it, who would?

So how do you convince your users to invest their time and effort learning a “hard” app? (I don’t mean “hard” in the sense that they’re bloated or bulky; they require time and effort to learn and master.) I posed the same question to Neal Sales-Griffin, who gave the answer:

Let them convince themselves.

He gave Star Wars: The Force Unleashed as an example. In this video game, you don’t start out as a puny mortal yet unaware of his nascent powers. In the first mission, you play from the point of view of Darth Vader, and you absolutely obliterate your enemies. The game artfully gives you a taste of what you could become, and gives you a reason to spend the time leveling up the protagonist. 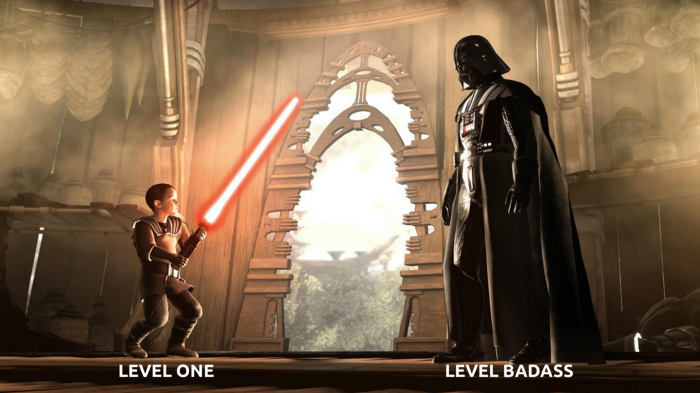 I never thought that video games would teach me so much about how to start a business or build an app, but the more I thought about it, the more I realized how effective and commonplace this strategy is. Here are a few “hard” apps that do it right:

When it comes to users, start them off with a teaser of what they could become. No one wants a feature list. They want to know what they can make or do. Even better, let ‘em jump on the sticks. If you can manage it, let them start out as Darth Vader. Have them fly an F-22 Raptor instead of a puny little propeller plane. Give them a run-through of your app with full data, rather than blank, empty content.

Give your users a taste of pure badassery, and let them convince themselves that your app is worth mastering.